Marc Fosh is one of Europe’s most exciting and creative cookery talents and without doubt one of Britain’s most successful culinary exports. He began his culinary career at London’s Greenhouse restaurant in 1981, before moving on to the Michelin-starred Chelsea Room at the Carlton Tower Hotel. In 1991 his passion for discovering new dishes led him to Spain where he became part of the Spanish resurgence onto the global gastronomy map. Living and working in Spain he developed his own unique style of cuisine focusing on fresh ingredients and quality of produce, to which he adds a touch of inspired genius. In 2002 Marc become the first and only British Chef to be awarded a Michelin Star in Spain, and in 2009, Marc opened his own Restaurant in Palma de Mallorca, Marc Fosh Restaurant. 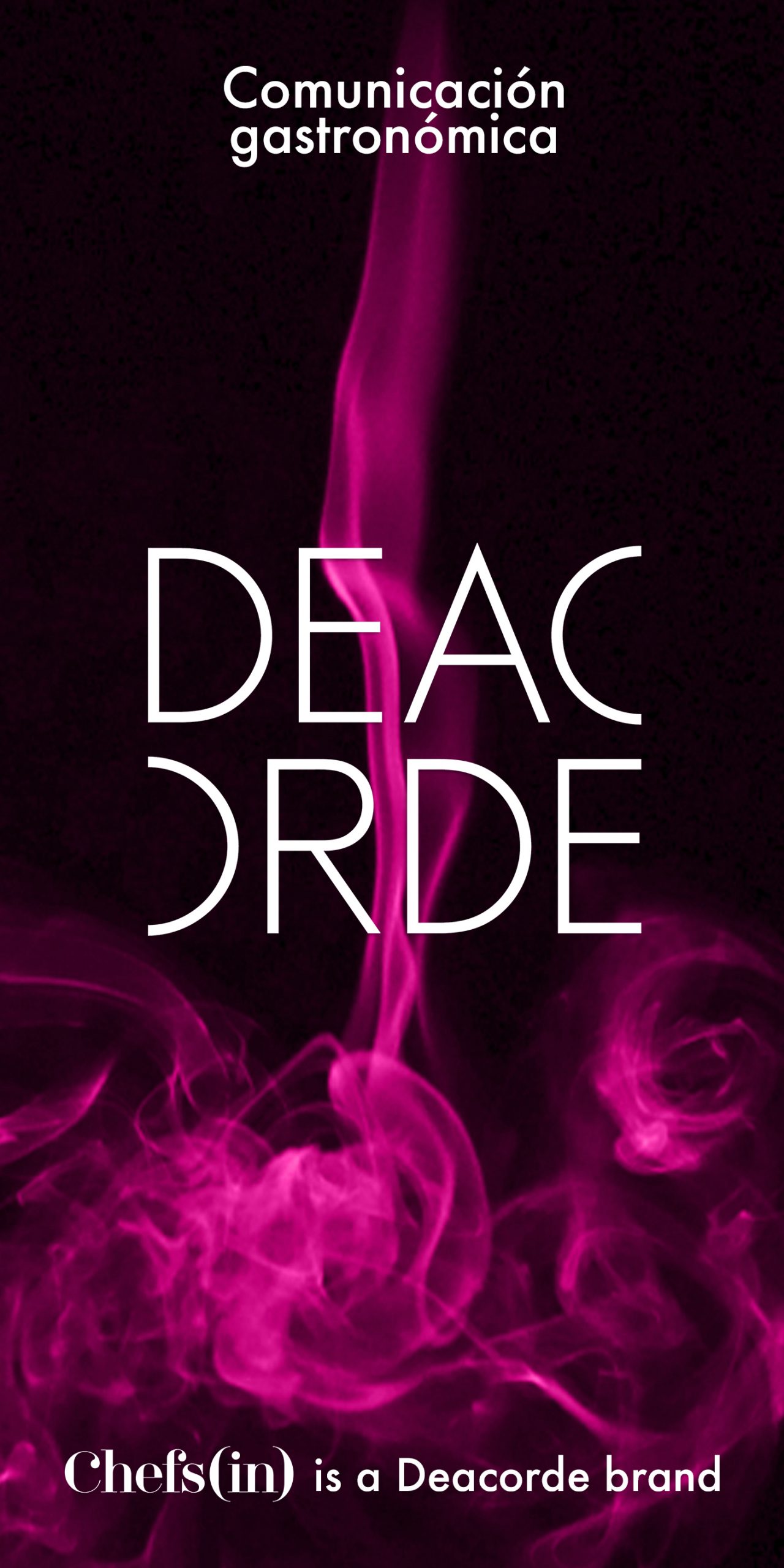